The Last Frontier of Terror
https://anorakforum.com/forum/ 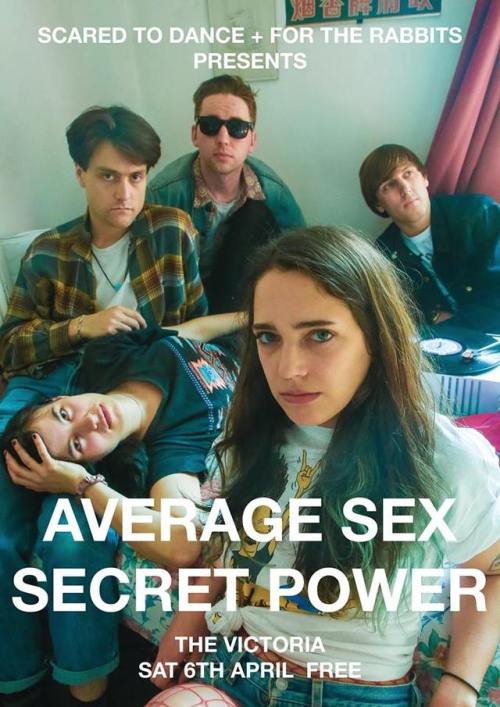