im a bit sad its over now. the first episode was some of the most brilliant tv ive seen in ages, me and humblebee were laughing our tummys off.

second ep didnt grab me as much but then the third was pretty good, what an ending!

they had steven moffatt and his producer lady wife on bbc breakfast this morning (as i think big nose pointed out on the tv thread) and they were saying there will definitely be more but not sure when. it was rad to hear what huge fans steven is of the books, and how they slipped in stuff that i think i completely missed.

now i want to go read lots of the books. my dad had them but i dont know if they are still kicking about at my mums..
i said OK! the wind said no
Top

It's a bit of a tease just doing three of them.

What else has lovely Benedict thingy been in, then?
Underachievement as Art
Top

I thought it was ace. If they do anymore they should definitely keep it 90 minutes long.
Top

i vaguely remember him in tipping the velvet, did not AT ALL realise now that it was him who played stephen hawking, despite watching that.

anyone know owt about this van gogh thing hes coming up in next then??

i really hope they dont take forever making more sherlock.. the dr who juggernaut rolls on in its wake tho so i guess it could be worse??
i said OK! the wind said no
Top

also while i do think BC is great as sherlock.. hes a bit of a funny one to watch, i mean i think thats part of his appeal really, such a curiously played character. ooh i get all giddy thinking about him so he must be doing something right.

i have to say as well, i really quite liked martin freeman as watson too.
i said OK! the wind said no
Top

that 'to the ends of the earth' he was in was rather good, he was all at sea and it was very epic and tragic

he was also in nathan barley 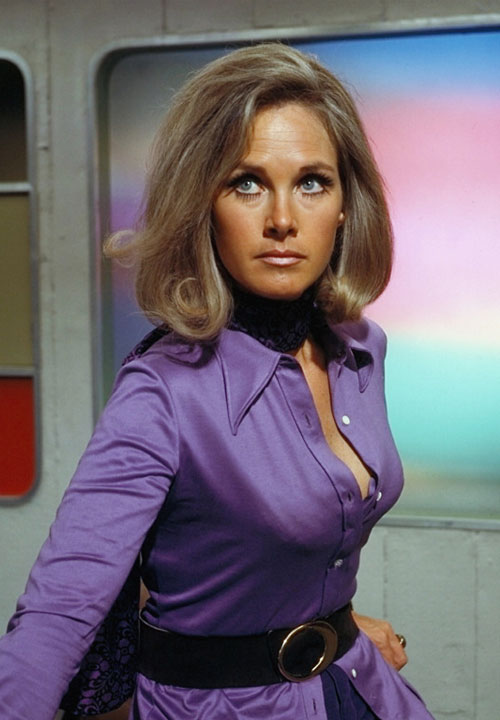 she's appeared in most tv programmes, from danger man to the avengers to the fenn street gang to lewis and midsomer murders

I thought 'sherlock' was a triumph, more of that sort of thing, please. I think martin freeman was dead good in it too... and una stubbs

why did i assume that van gogh thing hadnt been on yet:

did anyone catch it??
i said OK! the wind said no
Top

nat indietracks just put this on twitter so im gonna steal/post it here too:

The only thing that I didn't like was the idea that a character who is so scientifically literate wouldn't know that the earth went round the sun. Yes I can see that it's not directly relevant to his investigations but it's all to do with gravity and I'm sure he'd need to know about that to understand trajectories and such.

...oh and I couldn't for the life of me figure out why they seemed to be using a lensbaby for the establishing shots of London... </photo geek>

Other than that it was great fun and I very much hope they make more!
Top

He was in an excellent play I saw at the National in London the other week called After The Dance. It was only half-way through episode 3 that it clicked where I'd seen him previously though.
One of god's stolen children
Top

He's also in the Radio 4 airline sitcom Cabin Pressure. I caught the start of it last night and they said he was on it which I'd not realised before. I couldn't tell which one he was and it's not very good anyway...
Top

He was also in a fantastic programme on BBC called 'Hawking' a while back. He played (as you might have guessed) the robotic professor.
Spending warm summer days indoors
Never read too much fiction
Top

I didn't think much of Moriaty. Something about the casting just seemed a little wrong.
I may be ugly and hate-filled but... wait, what was the third thing you said?

Pockets Filled With Matches are no more, but we still have copies of our e.p. 'If Time Heals You' for sale, if you'd like one
Top
Post Reply
14 posts • Page 1 of 1