what book are you reading?

I love a talking book, me
Post Reply
1590 posts

I keep forgetting to read Eleanor Rigby because I haven't come across it in a second-hand bookshop yet.

I've just started on Astonishing Splashes of Colour, four years too late.
The equation of poetic with administrative talent was often less perfect in practice than in theory
Top

I've just started 'After Dark' by Murakami. It was a birthday present. Which means it's taken nearly 4 months to get to the top of the pile.
not really here
Top

Scoop by Evelyn Waugh. All my lecturers at uni said it was a must-read book for journalists but I'm not enjoying it much so far. Very dated, lots of middle-class English humour (think Radio 4 comedy) and racism galore.
http://halfmyheartbeats.blogspot.com
Top

there's nothing wrong with radio four comedy!
whether or not there's anything wrong with evelyn waugh i'll have to delegate to someone who's actually read his books.
Top

i got some books this weekend (woo sisters waterstone discount) -

all so pretty!
i said OK! the wind said no
Top

I'm in-between books but justfinished "Black Beauty" bu Anna Sewell. I'm not five years old but I picked it up while waiting in a teashop the other day, found myself strongly drawn in and ended up "liberating" it for a few days. I now wan't to be a horse when I grow up.
Sarcasm was the lowest form of wit. Now there's you.
Top

I am now reading Jack of Ravens by Mark Chadbourn (usual fantasy drivel I read) and Girl, Interrupted by Susanna Kaysen (my occasional foray into serious litrachur).
Sarcasm was the lowest form of wit. Now there's you.
Top

I just finished John Boyne's 'The Boy in the Striped Pyjamas' (yes, I'm aware it's meant to be for children) and now started reading William Golding's 'Lord of the Flies' for the first time.
Candy Twist fanzine
Top

I recently finished Coupland's JPod and now I've started reading Murakami's Norwegian Wood. I thought these JPod-people were big, big saddos. Also, I'm kind of reading James Joyce's A Portrait of the Artist as a Young Man, which is pretty hard but good.
Top

Haha, me too. Ulysses; I'm about to give up.
Candy Twist fanzine
Top

all the best people give up on ulysses...

for interest's sake: how far did you get in?
Top

I put it aside after 31 pages only, meaning to get back to it after reading something lighter in between. Then, restarting, I again felt like the time wasn't right and picked up something new. Et cetera.

Am in the middle of Charlotte Bronte's Villette and I'm enjoying it, especially for the 19th-century snark. Lucy Snowe rules.
don't judge a book by its movie
Top

I'm halfway thru' that mr strange and dr norrell book or whatever it's called, yeh, it's alright I like it 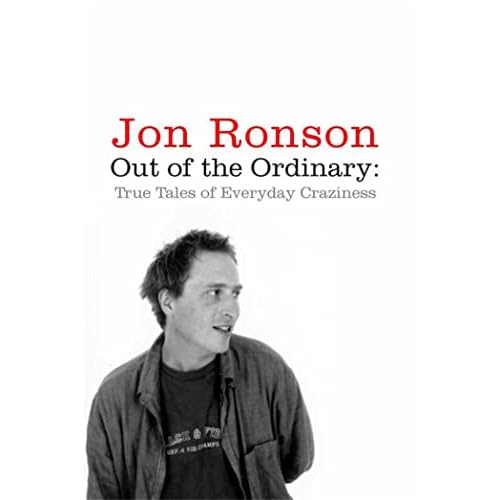 I read the first jon ronson yesterday, it's a collection of his guardian, um, writings

it's very funny and incisive and rather wise

there's also an excellent piece on cult techniques (this is in a postscript to another story) where he surmises that many of these techniques are just as prevalent in the tenets of modern society, in business and education, all over

I've been musing on that since I read it

any road up, ronson and brooker= genius

I also got a couple of richard 'evil eye' sala comic books, I love richard sala, he's got game
Top

I'm reading these books at the moment. I like to mix it up a bit, I'm crazy like that. 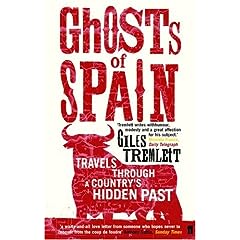 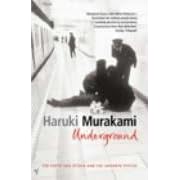 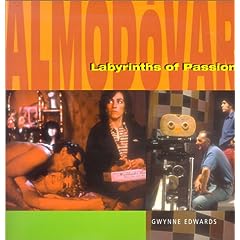 I've just finished Jon McGregor's So Many Ways To Begin. Though it was really good; will definitely read his other book too.

Before that I read The Great Gatsby, Rachel Seiffer's book of short stories Field Study, Murakami's Norwegian Wood and Coupland's JPod. Though I might have mentioned the latter two here before. [I have.] Oh, and I managed to make it to the end of A Portrait.... My first Joyce. I'm a bit proud of myself.

I want to read Jon Ronson's book too at some point. I like(d) both his columns in the Guardian magazine and his articles there.
Top

Martijn wrote:Before that I read The Great Gatsby

I just started that

So, not only do you share a love for certain songs, a nationality and an age with me, you also seem to be reading the same books. Are you sure you aren't me?
Top

Martijn wrote:Are you sure you aren't me?

Did you just burn your hand on hot oil while baking 'appelflappen'?
If not, you're not me.
Candy Twist fanzine
Top

I just started that

So, not only do you share a love for certain songs, a nationality and an age with me, you also seem to be reading the same books. Are you sure you aren't me?

It just occurred to me that I think I know you! Are you the same Martijn who lived in Glasgow?
we'll be god's tiny carrier pigeons